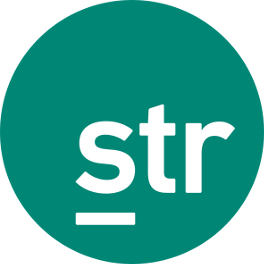 New York, Chicago and Las Vegas are the top North American markets that meeting planners intend to use in the next two years, according to 2019 DestinationMAP (Meeting Assessment Program) by STR. Other than New York (23 per cent), Chicago (22 per cent) and Las Vegas (20 per cent), the other most common destinations that meeting planners look to use in the next two years are Orlando (19 per cent) and Washington D.C. (19 per cent).

Chris Klauda, STR’s senior director, market insights said that along with Atlanta, Dallas and Austin, the above five markets are particularly popular for the largest meeting size segment (1,000+ attendees).

Safety, cleanliness, value and accessibility remain the most important considerations for the majority of meeting planners when selecting a meeting site.